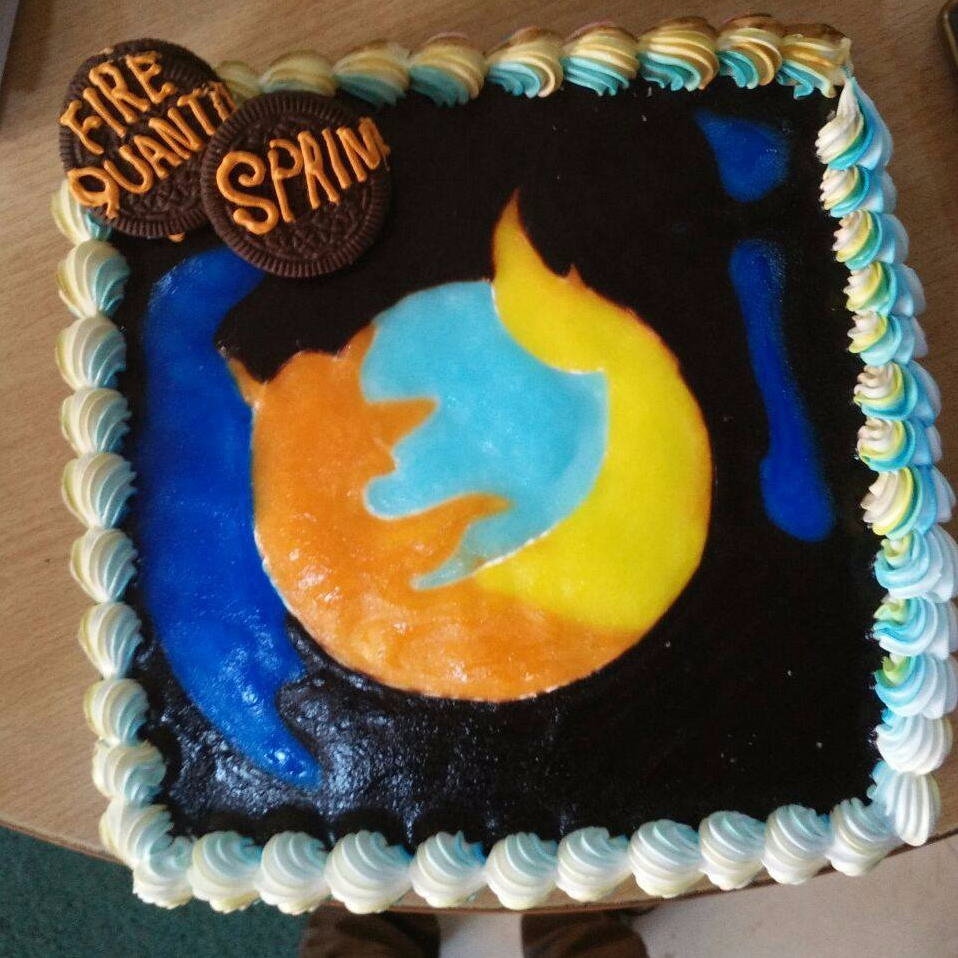 This blog post is about the Firefox Quantum Sprint Hosted by Me at Jaypee University of Engineering and Technology, Guna(M.P) for the student of the first year. This sprint was organized on 11th November 2017 at one of the computer labs of the university.

In this event, before moving onto the sprint I first spoke about Mozilla and It’s Mission then told them about various contribution areas where anyone can contribute to Mozilla whether it’s a technical or non-technical person. Then I told them about the upcoming version of Firefox i.e Firefox 57 and how it is different from it’s earlier versions and other browsers. Video showing the comparison of Chrome and Firefox Quantum was also played. 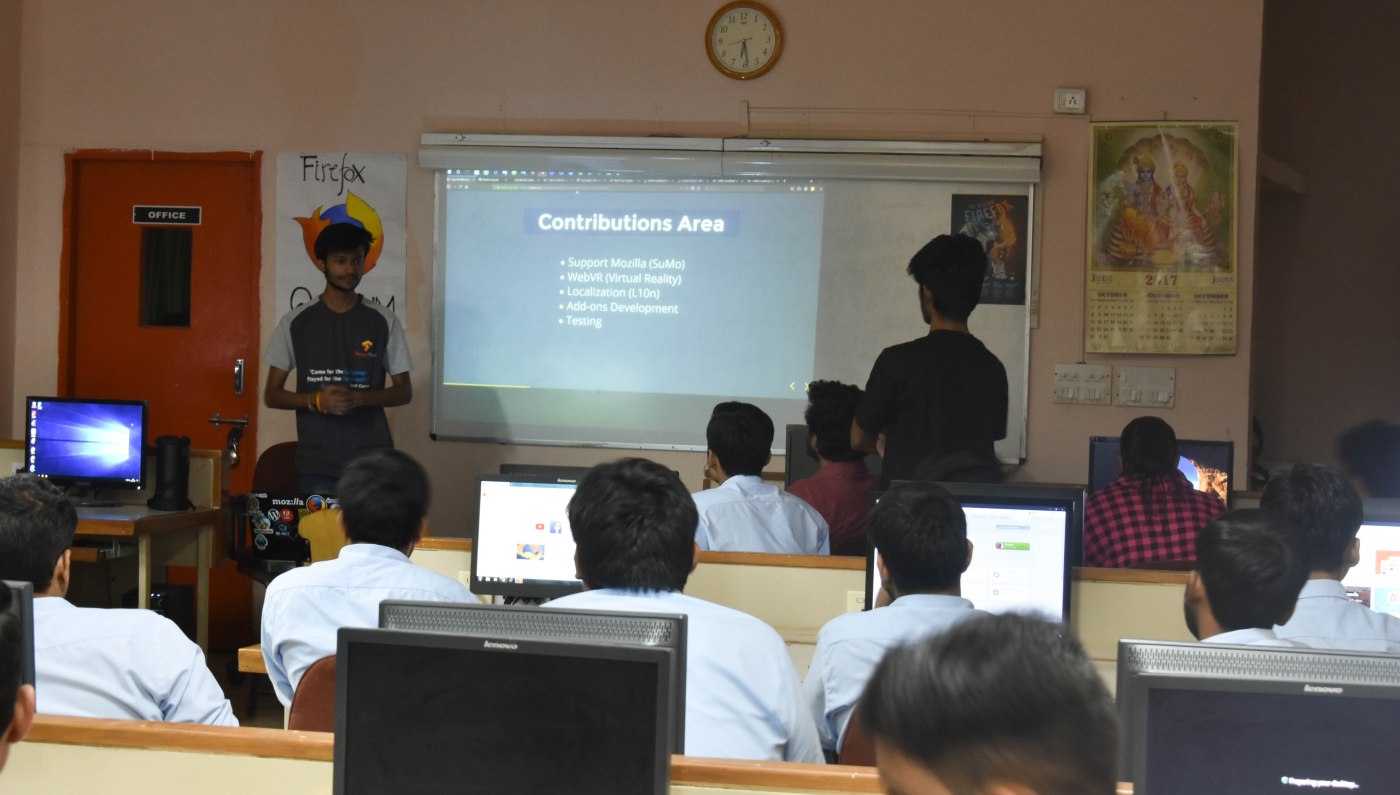 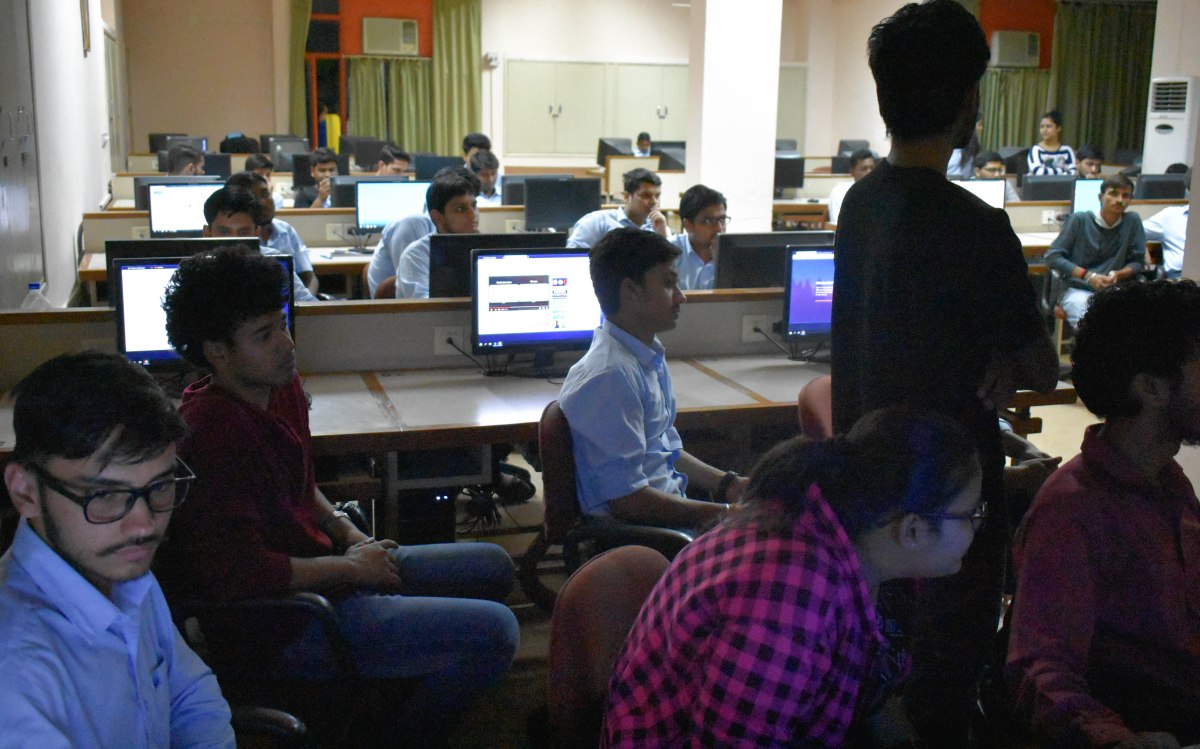 After this, I started Firefox Quantum Sprint. I first tested Firefox 57 beta and submitted a bug to show them each and every step of how to submit bugs first on webcompat.com then submit the report on firefoxsprint.mozilla.community/reporting. Then I provided the Alexa list of top 200 list of websites and all the attendees started testing Firefox 57. It was a very good response from the attendees many of them reported a bug.

After the Sprint was over Every attendee was given new Firefox Quantum Stickers and Refreshments.

After that, we celebrated by cutting the Firefox Quantum cake. 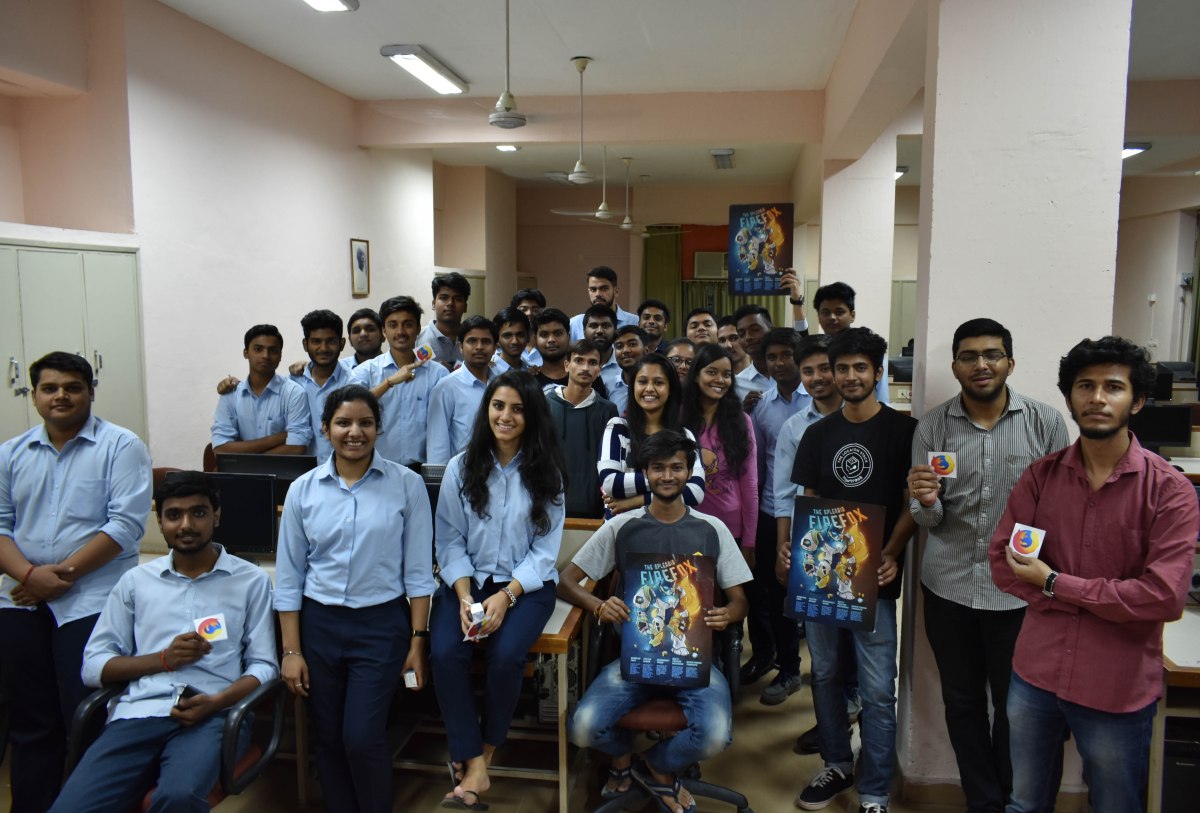